This designation means the Willamette Falls Project is a recognized producer of low-impact hydropower, joining PGE’s Pelton Round Butte project as two of only a few dozen hydro projects in the U.S. to have earned this distinction.

Before development, Willamette Falls presented a natural seasonal barrier to migrating fish. Spring Chinook salmon and winter steelhead were the only two species that could ascend the falls in late winter and early spring, when flows were sufficiently high. 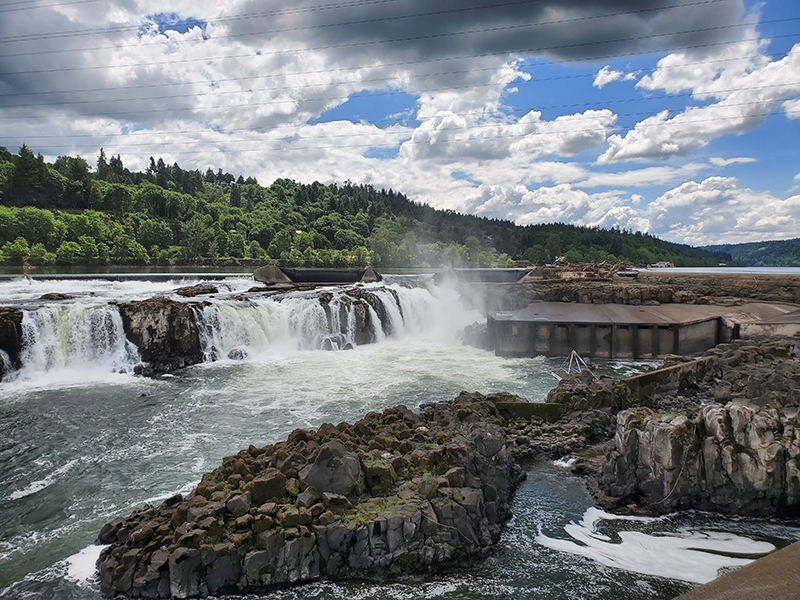 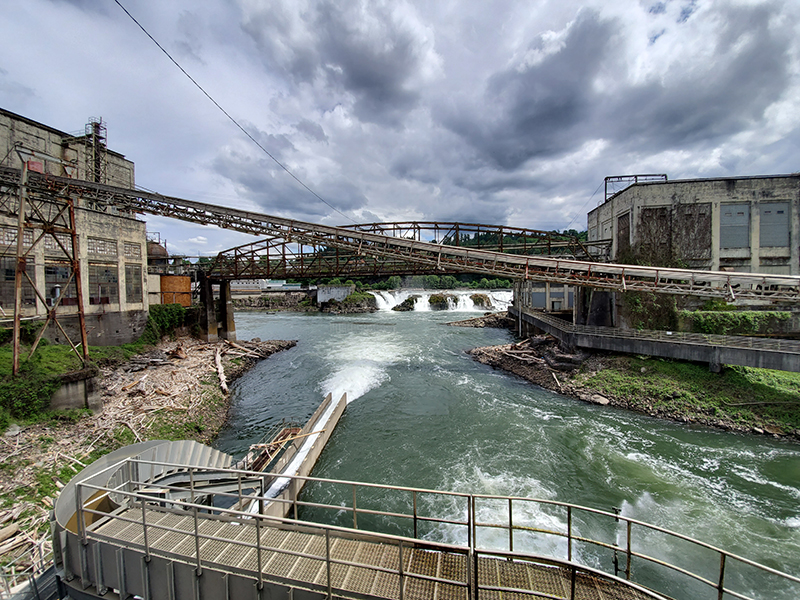